The instant message system WeChat is by far the most popular app in China; it includes its own web browser, a mobile payment system and numerous other functions alongside the chat function. TecAlliance has developed the TecAlliance WeChat Catalogue exclusively for the Chinese market, that enables rapid and reliable parts identification in WeChat with all smartphone operating systems. A client-customised solution for parts manufacturers in China is also available.

WeChat is used in China equally by private individuals and companies. A WeChat profile is more important for companies there than their own website; company newsletters are also sent via this app. The WeChat app can be downloaded from various app stores such as iTunes, Google Play and Chinese Android stores such as Baidu or MyApp.

The TecAlliance WeChat Catalogue was developed specifically for workshops, distributors and car owners in China. It is based on the TecDoc Catalogue database with original data from 236 brands and millions of items of article data for the Chinese car inventory. It can be used only for the Chinese market.

The TecAlliance WeChat Catalogue makes it quick and easy to identify vehicle replacement parts by entering the part number, the vehicle, the vehicle identification number (VIN), or the GongGaoHao number commonly used in China. Comprehensive technical data, product images and descriptions are displayed for each item. Further functions include video streaming, to view for example installation instructions or company videos, a PDF viewer for installation instructions, and a feedback function. 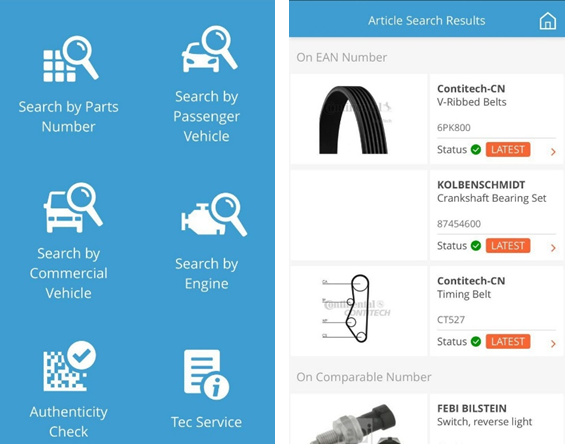 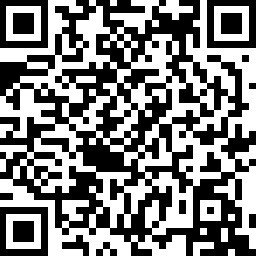 For parts manufacturers TecAlliance also offers a version of the WeChat Catalogue specially adapted to their interests and requirements. A client-customised standard app can be developed in two to four weeks. Parts manufacturers can make this available to their customers via their company account in WeChat in order to provide them with detailed information on articles, points of sale, current innovations and marketing campaigns.

Further information is available on the Chinese TecAlliance website.