TecAlliance Asia at the “N! Connecting Days” (meeting of Nexus members) in China

Employees of the Chinese branch of TecAlliance Asia accepted the invitation of Nexus Automotive International, the global alliance of leading parts manufactures in the automotive aftermarket, and took part in the “N! Connecting Days” (meeting of Nexus members) on 12th and 13th July 2017 in Shanghai. This was the first time that Nexus Automotive has held this event in Asia.

TecAlliance is supporting Nexus members in China by introducing dealer-related products and services to help their business to grow. The event started in the afternoon of 12th July 2007 with a members’ general meeting; on 13th July 2017, the “speed date meeting” took place. Seven parts dealers and 14 Nexus members from Asia (12 from China and one member each from Japan and Taiwan) took part in this.

The TecAlliance staff represented the company at the cocktail reception on the evening of 12th July and at the “speed date meeting”. TecAlliance Asia had its own table, at which the 14 Nexus members received information on the solutions and services offered by the company. The TecAlliance staff also addressed the requirements and expectations of the Nexus members. A follow-up meeting, at which further steps will be discussed together, is currently being planned. 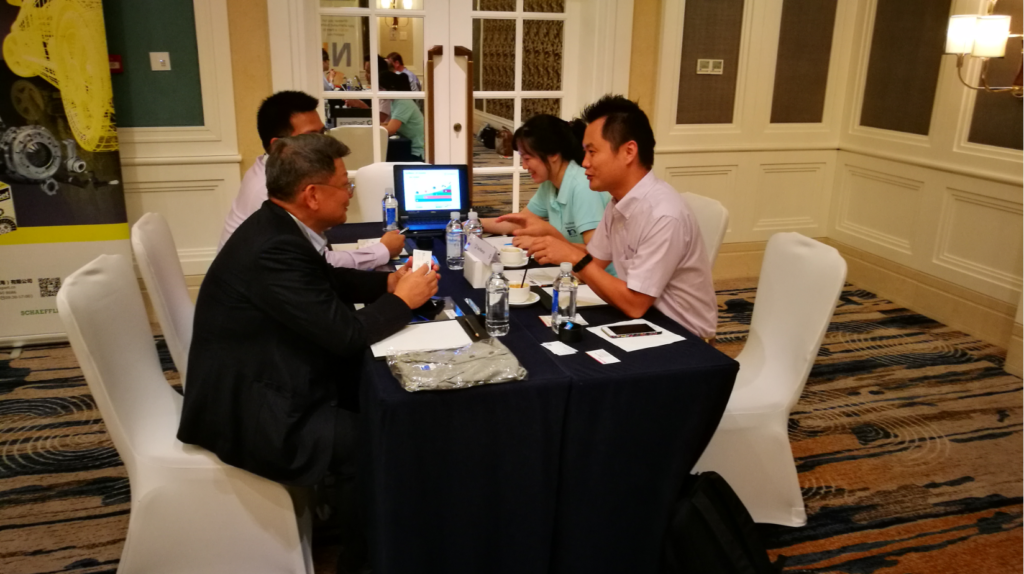