Increasing turnover and tapping into new markets with the TecDoc Catalogue

Since the 1950s, the name Guarnitauto has been synonymous with top-quality engine gaskets that satisfy the highest thermal requirements, not just in Italy. Under the brand name Guarnitauto, the Italian Athena Group now produces replacement gaskets and gasket kits for engines of cars, motorcycles, utility vehicles and trucks, as well as for agricultural and industrial engines. The brand’s product portfolio has recently been added to the TecDoc Catalogue, one of the world’s leading catalogues for the automotive aftermarket. This step enables the gasket specialist to increase the visibility and findability of its products at the point of sale, to increase its reach and to tap into new markets, which contribute to an increase in turnover.

Customers who look for spare parts from the Guarnitauto product portfolio in the TecDoc Catalogue benefit from the precise identification of vehicles to find the right part quickly and easily. The new Version 3.0 of the TecDoc Catalogue, which has been available on the market since January 2019, now has an even more user-friendly design and is even more intuitive to use. It has been supplemented by comprehensive repair and maintenance information that is always up to date.

Guarnitauto is a brand owned by the Italian Athena Group, the European market leader for gaskets in the automotive sector. It is based in Alonte in northern Italy. The Guarnitauto product range includes more than 2,000 different types of gasket rings and kits: full engine repair kits, sealing kits, gear units, special kits for engines of ships as well as agricultural and industrial machinery. The products that Guarnitauto now delivers to 50 countries around the world are characterised by high quality of workmanship and materials. They are made of two of the best silicon compounds that are currently available on the global market. This makes it easy to remove the parts and guarantees excellent sealing, even at the highest temperatures. Guarnitauto works with a professional network of selected spare parts specialists who value the highest quality level. Thanks to its reliable, high-performance logistics system, Guarnitauto provides optimal support to the entire supply chain.

Data suppliers have to meet high quality requirements for their data to provide accurate identification of spare parts at all times. The basis for this is the TecDoc Standard data format, which has been a byword for the highest data quality in the independent automotive aftermarket (IAM) for 25 years. TecAlliance provides spare parts manufacturers with a range of data management solutions for the professional preparation and maintenance of product and article data in the TecDoc format to feed it into the TecDoc Catalogue. These data management solutions vary in scope and features. Guarnitauto uses the data maintenance system DMM (Data Maintenance Module), which is available free of charge in conjunction with the data supplier contract. For each product line or each associated individual data record per article, the data manager must collect specific information from different data sources. The challenge was to put together all the documents and information of more than 6,000 engine gaskets to provide an extensive database to upload in the system. The structural preparation lasted around 24 weeks. 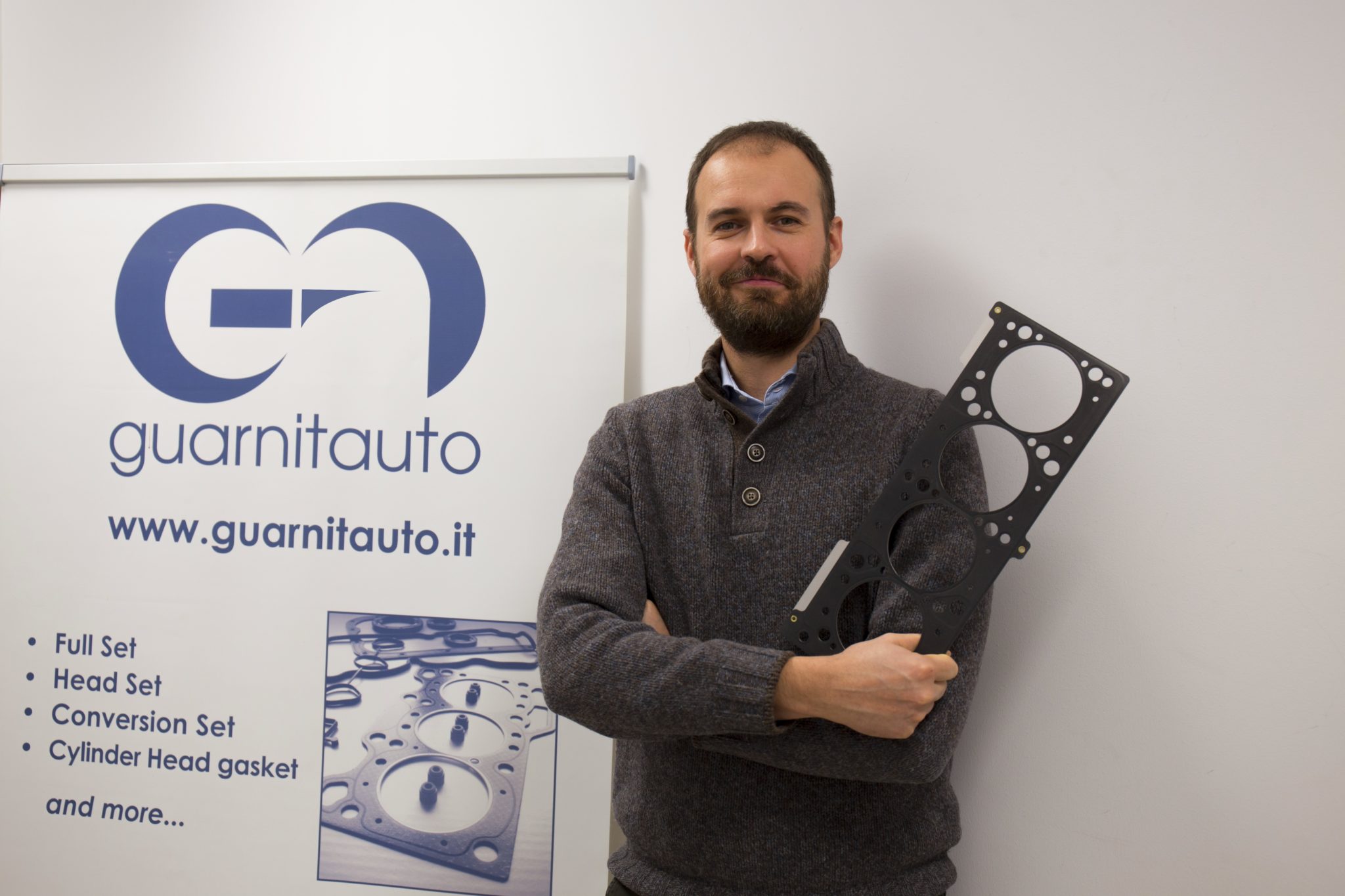 “In the IAM, the TecDoc Catalogue is regarded as one of the most important databases in the world – it is, to some extent, the gateway to the workshops of the world, which we need to reach. Our priority is to maximise Guarnitauto’s market opportunities, to extend our range as a data supplier and to tap into new markets.”

Guarnitauto updates its database at least once a month and sends the standardised article data to TecAlliance. The distribution of the catalogue data then takes place in the TecDoc Catalogue and in the form of defined data packages from which individual e-Commerce applications and catalogue solutions can be set up.

The decision to list the Guarnitauto products in the TecDoc catalogue is part of the expansion strategy of the parent company Athena, which has been one of the best-known parts suppliers in Italy, especially in the motorcycle sector, since 1973. Today, Athena comprises seven companies that manufacture gaskets, technical articles and metal components for the industrial and motorcycle sectors. As a TecAlliance data supplier, Athena hopes for even better visibility at the point of sale. “In the IAM, the TecDoc Catalogue is regarded as one of the most important databases in the world – it is, to some extent, the gateway to the workshops of the world, which we need to reach. Our priority is to maximise Guarnitauto’s market opportunities, to extend our range as a data supplier and to tap into new markets,” explains Paolo Ferrari, Sales Manager at Athena.

Athena would like to further strengthen its presence in Italy, where the TecDoc Catalogue has 15,000 users. “We are not yet able to tell how this will manifest itself in economic terms, but we hope for a visible increase in our sales figures in the region of 20%,” says Paolo Ferrari. The prospects for this are good; with its product range, Guarnitauto currently has few competitors and can optimally consolidate its position as an “early bird” in the TecDoc Catalogue.

You are also an automotive supplier in the independent automotive aftermarket and want to increase your turnover? Contact us and together we will find the best possible solution for you! 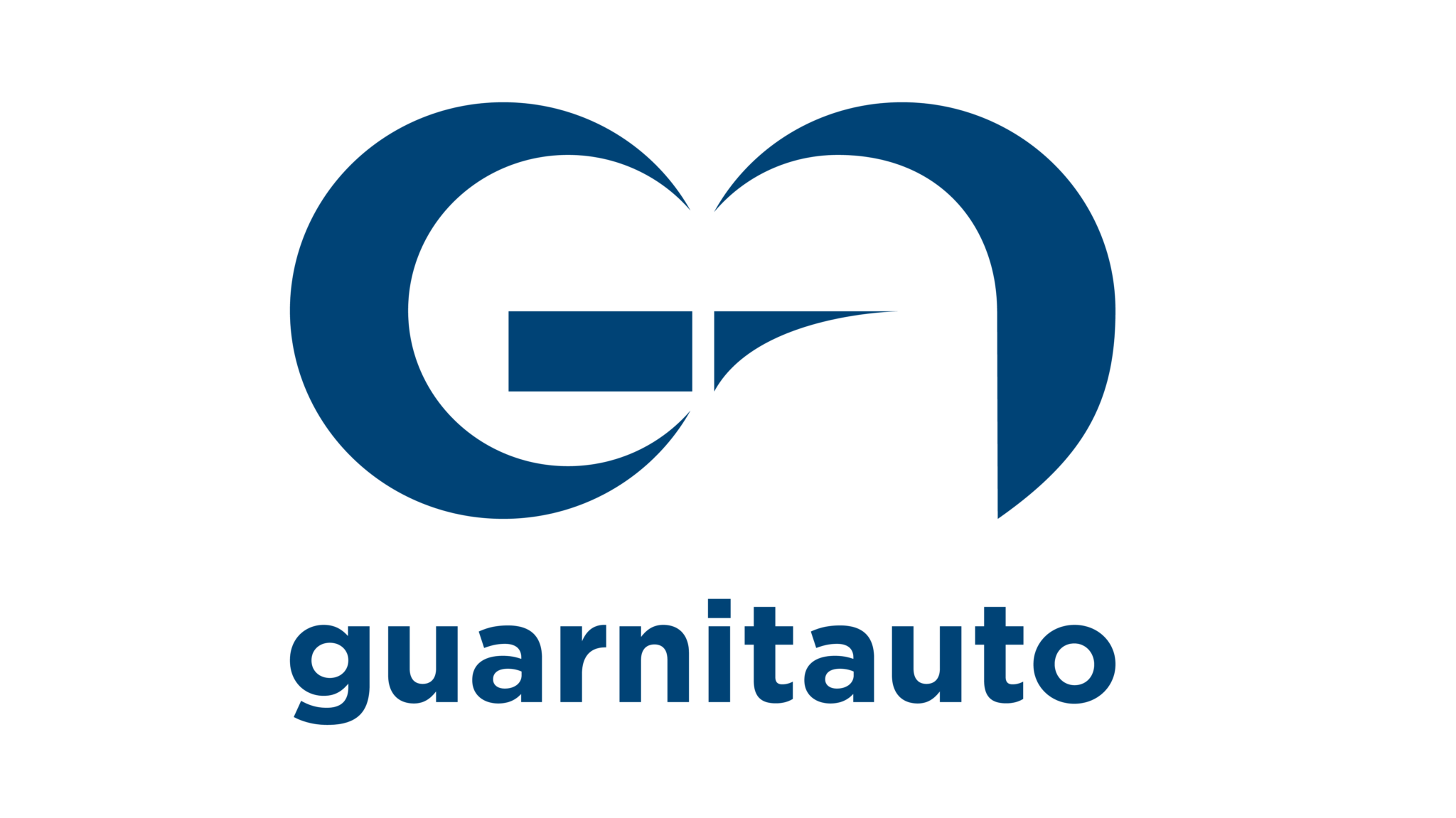 More about Athena at: http://www.athena.eu