The independent automotive aftermarket in Mexico will show high growth rates looking forward to 2020, offering part manufacturers, wholesalers and retail shops excellent opportunities for expansion, said Fernando Murguía, Regional Sales Director México for TecAlliance to the ARIDRA members, during their first meeting of the year celebrated on January 11, 2018. ARIDRA is the national association of manufacturers, importers and traders of vehicle spare parts and accessories in Mexico.

There are currently 29,903,006 vehicles manufactured between 1970 and 2016. This figure includes cars, SUVs, minivans, pick-ups and other light commercial vehicles as well as 5.8 million used vehicles imported from the US. “Seventy per cent of the total carpark in México were manufactured between 2000 and 2014. This number is particularly interesting for part manufacturers and traders because these vehicles will require parts for service, maintenance and repairs,” said Murguía. For the oncoming years he predicted a considerable growth in the Mexican automotive aftermarket. “We assume that the total vehicle parc will grow to more than 36.5 million vehicles by 2020, which represents a growth of more than 20 per cent.” 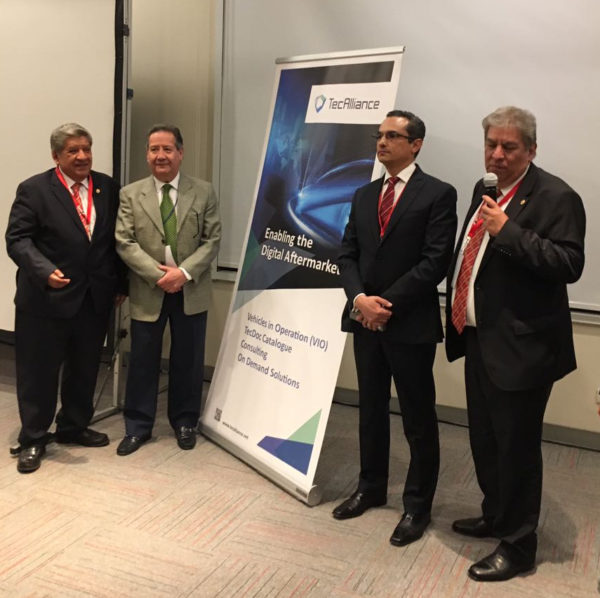 Data and facts on the Mexican aftermarket 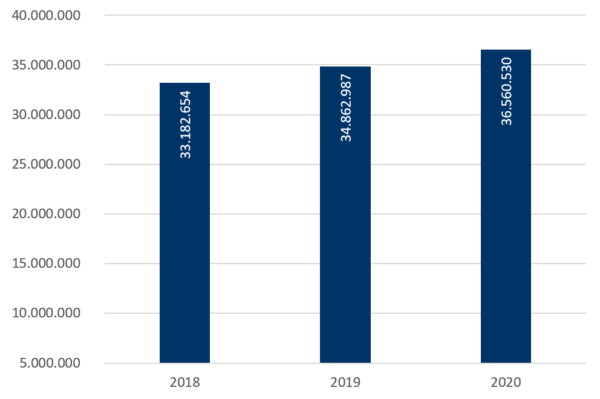 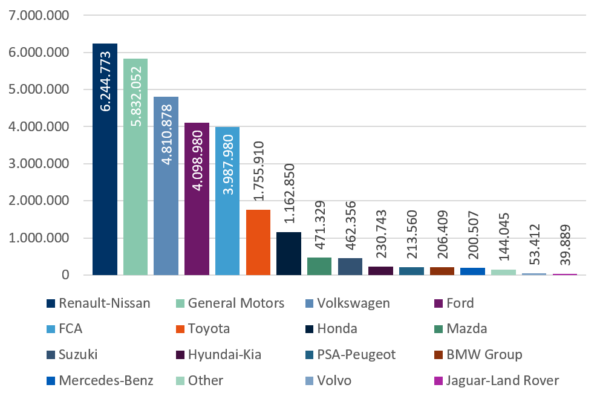 Eight manufacturers produce 93% of the total carparc in Mexico.