Automechanika Shanghai, which took place from 30 November to 3 December 2016, was once again a great success for TecAlliance Asia. The trade fair proved to be the ideal platform for further expanding business in China and in the entire East Asian market.

At the TecAlliance trade fair stand, visitors to the fair discovered how TecAlliance boosts the competitiveness of the international auto parts market over the long term.  In particular, the in TecDoc Catalogue Portal China (in Chinese: TecDoc中国在线目录) once again met with great interest. The data pool, which caters especially to the needs of the Chinese market, already contains extensive parts information for 58 parts manufacturers with 100 brands, and is continually being expanded.

Matthias Moritz, Managing Director Asia of TecAlliance, is delighted about the great success of the trade fair presence: “This year, interest in our services, especially the in TecDoc Catalogue Portal China, once again increased. Even more visitors came to our stand and the feedback was thoroughly positive. We were able to acquire many new customers during the trade fair.” 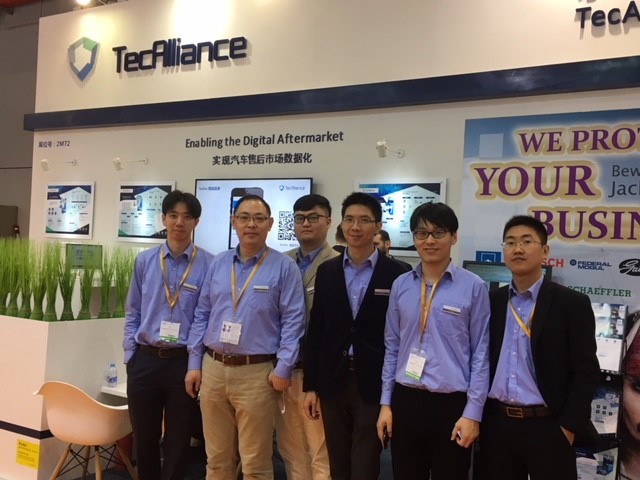 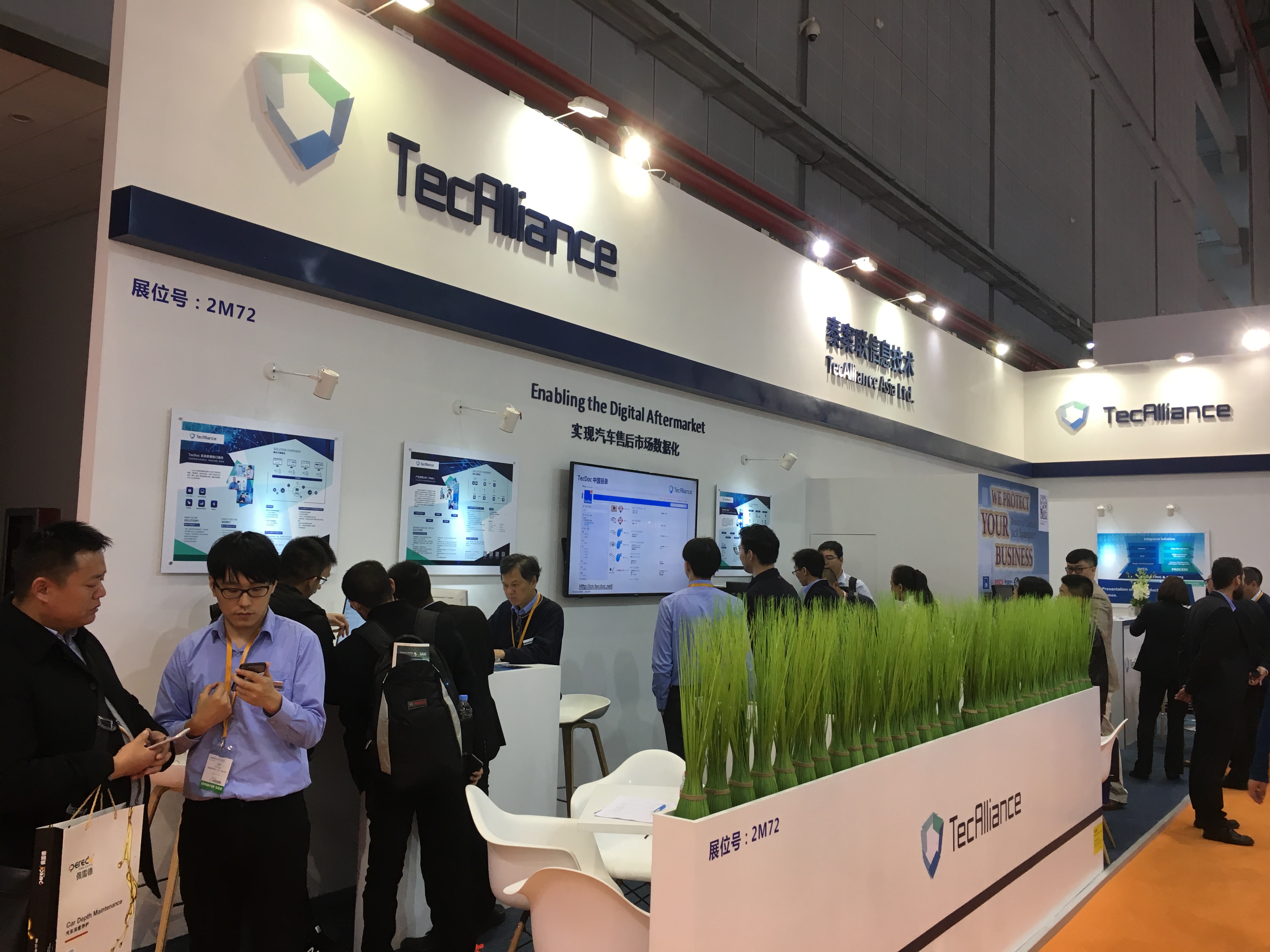