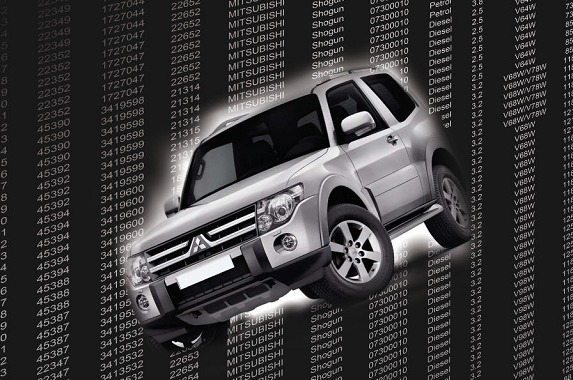 Furthermore, as we have done before with the country of Ecuador, we would like to focus on 4 new countries which have been added to our ever-expanding portfolio of countries for which we offer CarParc data, bringing the total up to 75. Joining others are the following South American countries: Paraguay, Uruguay and Bolivia while Asia has seen its roster grow by the addition of Kazakhstan.

We are equally glad to announce that our next data delivery will coincide with a number of improvements we have made to our autostats4all portal on the performance side.  Both simple and complex queries will enjoy a healthy performance increase that will make autostats4all even more responsive to use.

Both South Africa and Mexico have been added to the countries for which we can offer heavy duty parc data (starting at 7.5 tons). As per the heavy duty segment, we have been covering 36 European countries and have now begun an expansion into new markets outside of Europe.